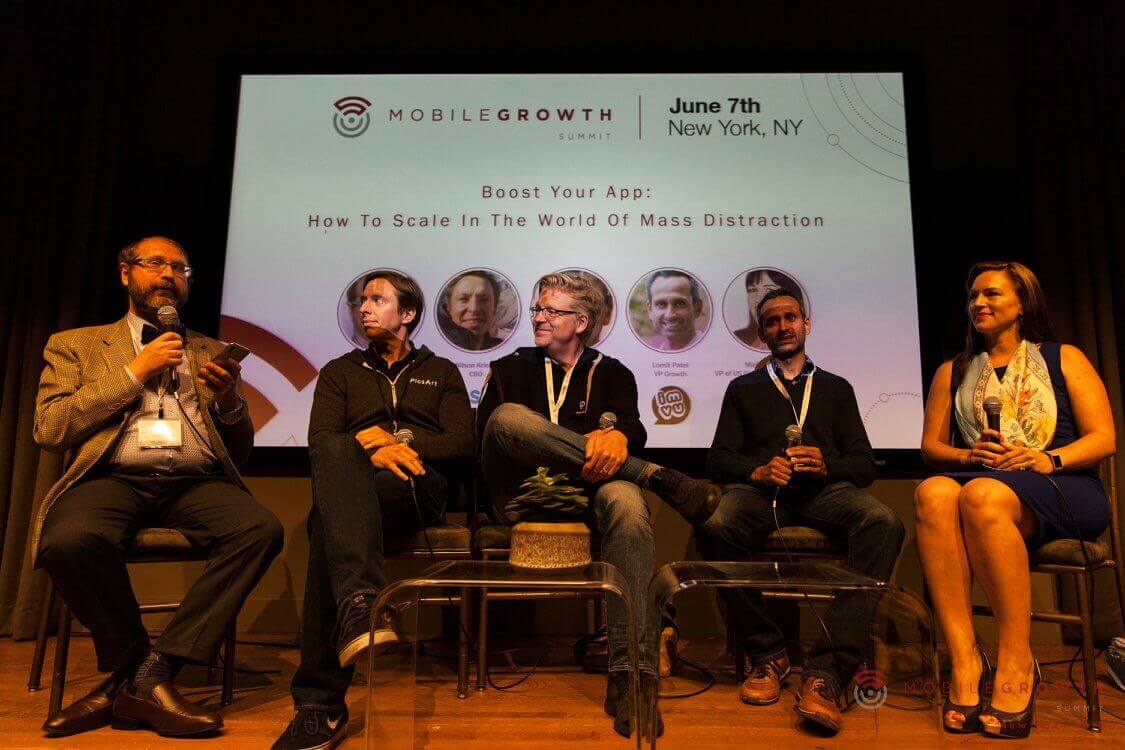 As my plane touched down the night before the mobile growth summit in New York City, it dawned on me that I had never actually been to the big apple in my entire life. Two days later, after a compelling conference full of some of the greatest minds in mobile user acquisition, I realized how much I had been missing out on.

The Mobile Growth Summit in NYC brought together some of the biggest names in mobile growth, coming together to share best practices for mobile ad campaigns and glimpses of the future in ad technology. Working for Synative, my focus was to learn as much as I could about playable ads - from the perspective of both game developers and app attribution platforms like Kochava and Appsflyer. While we’ve all heard the glowing reviews about playables - I wanted to learn more about the problems they present - and how Synative can solve these problems.

Working for a startup focusing on playable ad creative solutions for mobile games, I was hoping there would be more mobile game developers, but the ones that were in attendance did not disappoint. Jam City (Harry Potter, Family Guy Quest For Stuff) FTX games (Narcos) and Sony’s mobile game division were in attendance and gave me some compelling insight into the world of playable ads. To hear it from them, mobile game developers still have a way to go to build effective creative solutions across all playables. Jam City was lamenting the poor ROI their team found from testing playables but admitted it could be that the particular game’s gameplay wasn’t well suited for playables.

This was a big takeaway for me. If you want to provide a playable solution for game developers, you need to have a solid understanding of their gameplay. Playables are not something that will necessarily work for all developers ad campaigns the way videos do. For example, Sony’s Wheel Of Fortune game saw great conversion rates, as the gameplay involves a few simple click interactions to make the wheel turn and give out amazing prizes. This is a great example of gameplay that naturally works well for playable ads. The great thing about our product is that you can quickly make your own playable and start testing it right away on our integrated ad networks. Right away you can see - this is game either works as a playable or not. 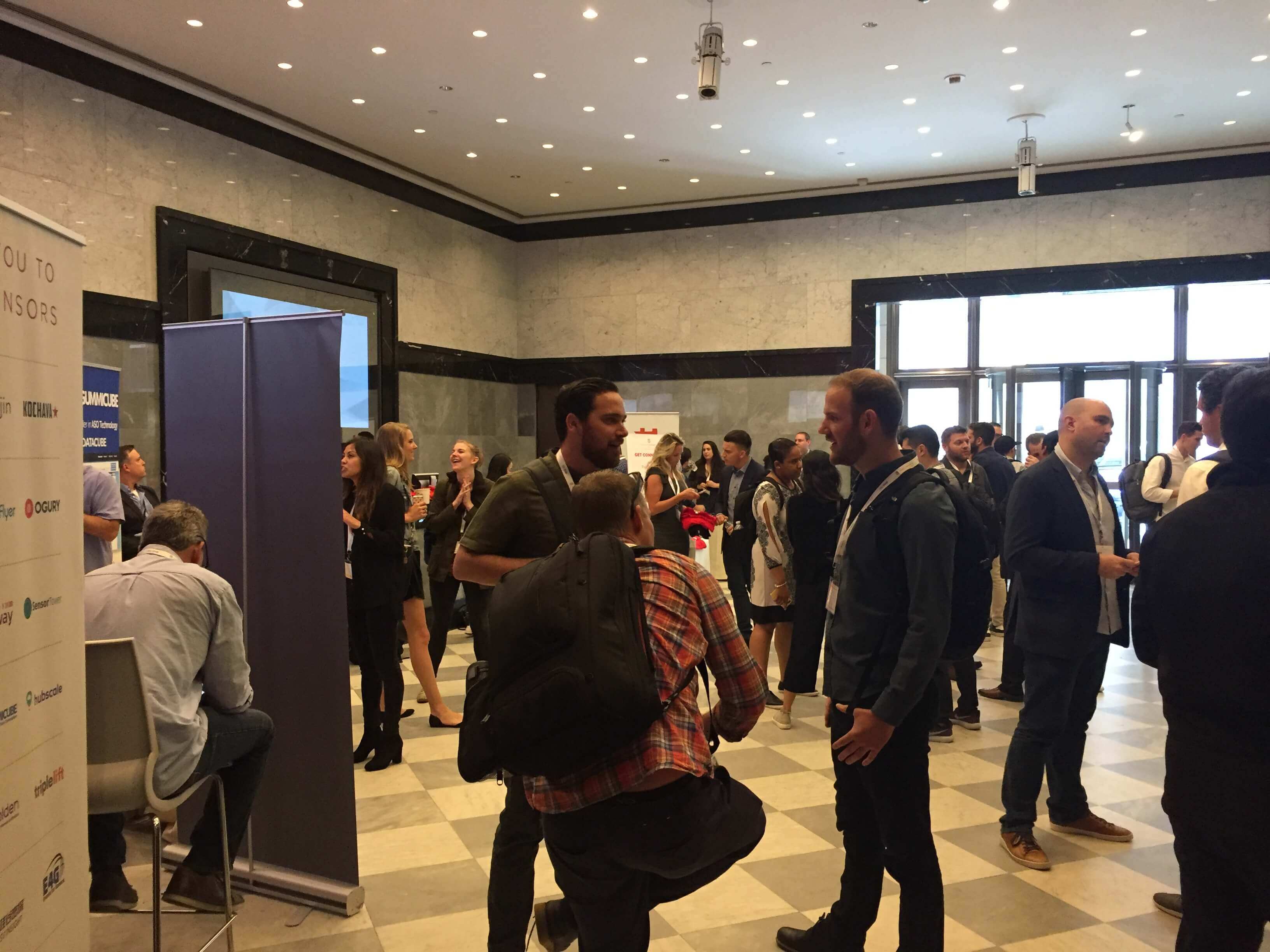 Another main problem I heard from game developers was the lack of creative input they had when working with 3rd party playable developers. For example, one developer said their 3rd party partner made a tower defense playable whose gameplay didn’t really reflect their game accurately at all. So while the conversion rate was high for that creative, users were confused once they opened the game and found the gameplay wasn’t what they were expecting. This is partly why we got some great responses - because with Synative’s playable ad editor, we take your exact gameplay and recreate the user journey from your game using video branching technology. Also the fact that developers can make the playable ads themselves solves this “lack of creative control” problem.

One of the things that really stuck out speaking with the app attribution guys from Kochava and Appsflyer, was the mixed bag playables present from an ROI perspective. Their analytics tools found that their clients playable were being interacted with at a much higher rate than standard video ads, but often users were just making a few taps and not interacting with the call to action to actually download the game. So if users only play the part of your playable ad, how much is that impression really worth?

This is the mystery surrounding playable ads. While a standard banner ad is very simple to gauge from an ROI perspective (either it was clicked or not and redirected the user to a download page) With playables, it’s not always so clear if they’re moving the needle. We are aiming to solve this issue by allowing developers to have complete control over their playable creatives; so they can make their tutorials as simple and fast as possible, increasing the chance users will play them all the way through to the call-to-action. 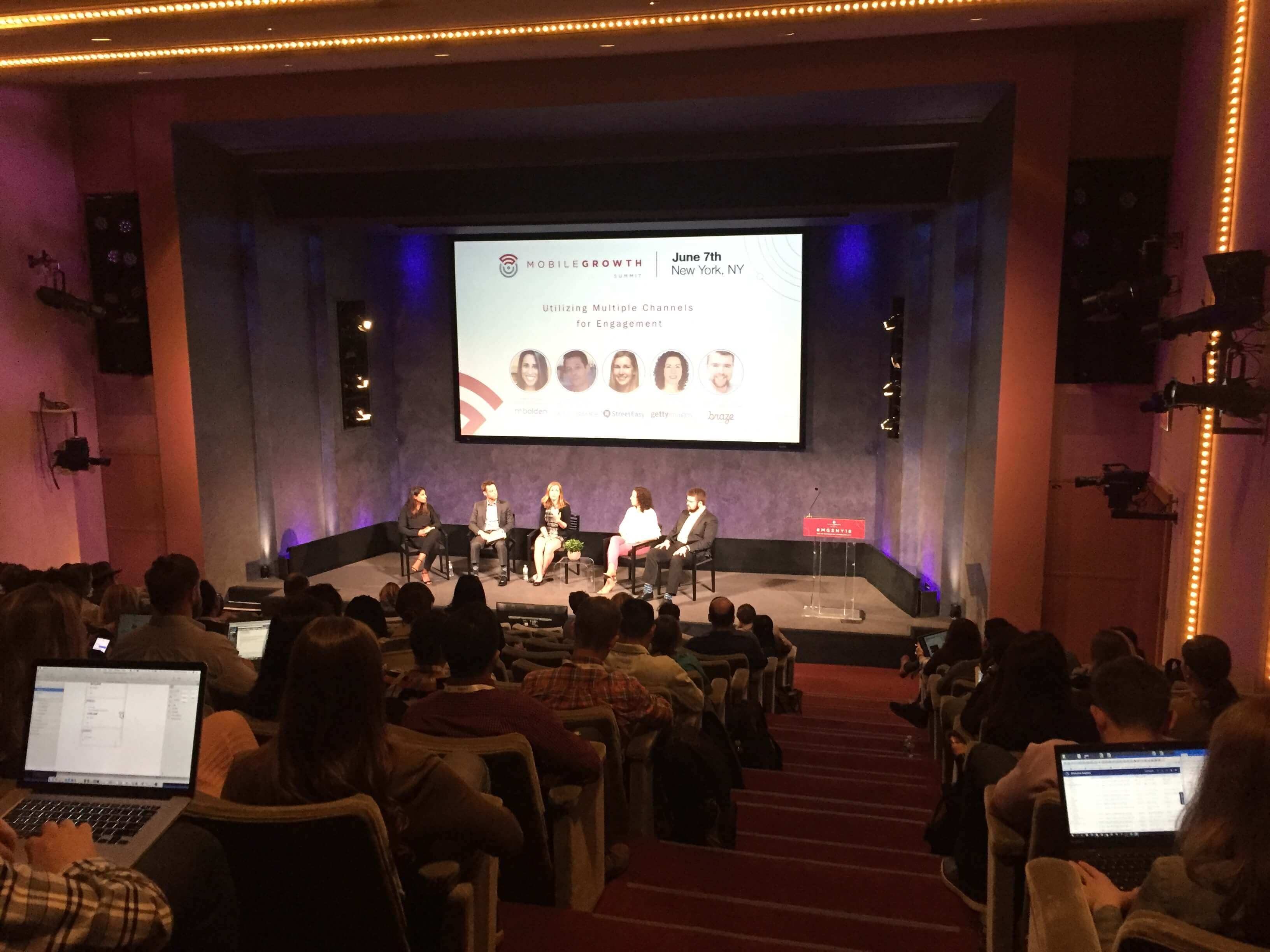 Another important lesson speaking to app attribution companies - there simply is not that much traffic available for playable ads. So with less traffic, there is less data being stored and analyzed to figure out optimal placements. While we can’t simply create more traffic, we can make testing playables quicker and easier. Our goal is not to pitch to developers a bunch of random performance data from other developers - we want them to make a creative themselves and actually put it to the test.

Another key takeaway from the attribution guys - they said as soon as Facebook’s playable ad platform goes live to the public, there will be more traffic and demand for playables. According to them, right now is a great time to be in the playable space as they are already gaining more traffic and will continue to do so dramatically over the next few years.

As the conference began winding down, I set up my laptop in the main meeting room and invited anyone who would listen to try out our playable ad editor. I got some amazing feedback, much being very positive. A few folks tried out our editor and with my help, had a playable ad up and running within ten minutes. They were surprised by the speed and usability, as again, playables have traditionally been a massive pain in the ass to make.

Our goal at Synative is to learn about developers needs and how we can improve their user acquisition campaigns. At MGS I had a great chance to understand the bottlenecks and unique challenges facing playables - with the goal of providing a better solution. We got some real interest in our product and made some great connections; what more can you ask for?

A particularly compelling talk about campaigns Amazon had been testing with Alexa, where it’s AI was actually able to find out a homeowner had two light bulbs out and told the owner it could place an order on the cheapest, highest quality bulbs and have them delivered the next day.

The next day, as my plane took off, I looked out the window, ascending over the monolithic city, and was taken aback by all I had seen and learned in just 2 short days. I reclined my seat and closed my eyes. “Yeah, I’ll be back one day” I thought to myself.