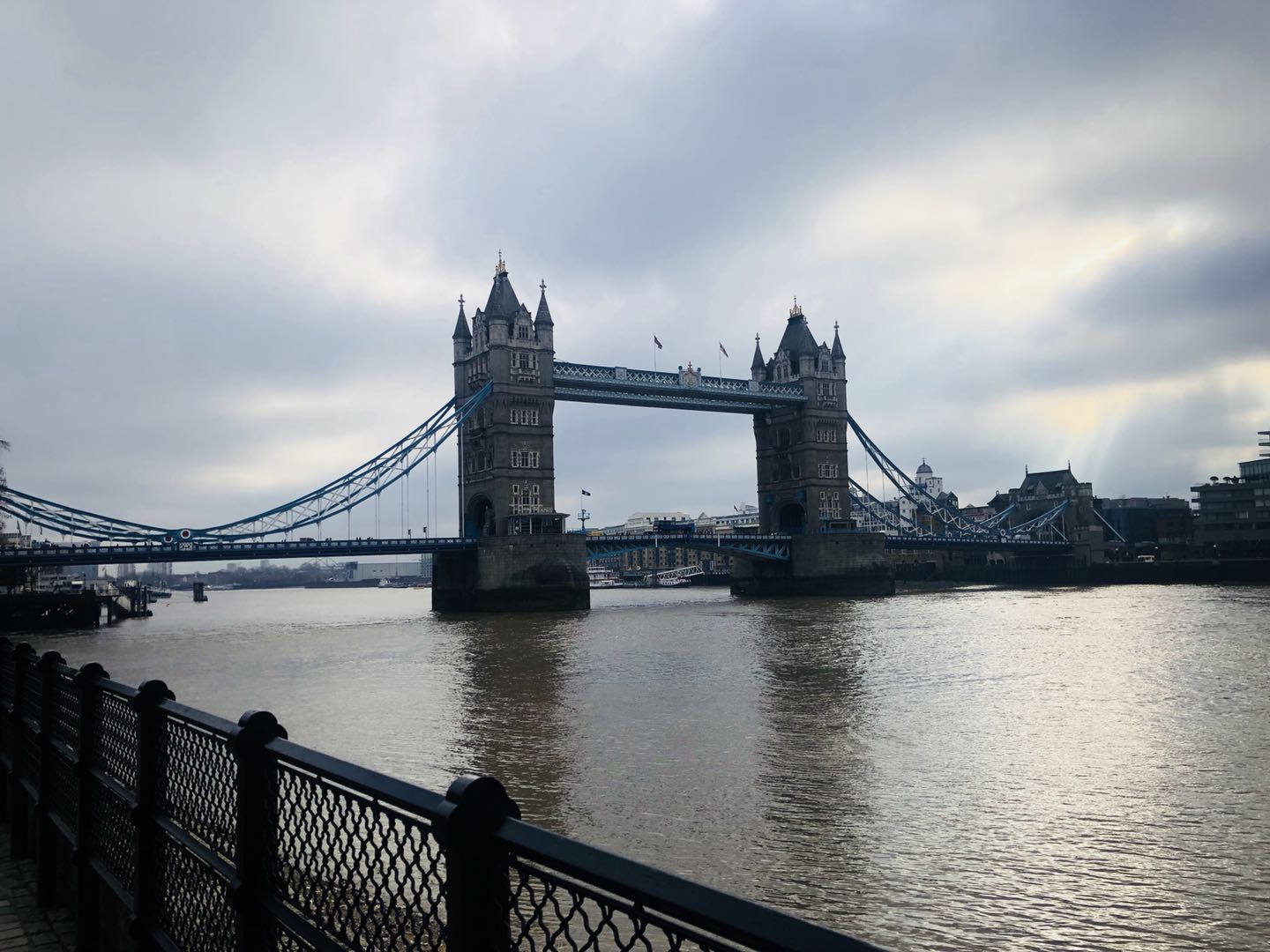 London was cold, very cold. If it was a holiday, it was one of the worst times to be traveling to England to see Big Ben, Westminster Abbey, and the Tower Bridge. However, luckily for the team at Synative, it was the perfect time for one of the biggest mobile events in the year, the Pocket Gamer Connects London show.

The event is the biggest in January and many from all over Europe were at The Brewery to check out the classes, the expo floor, and create new business deals. We set up the day before and were able to talk to many of the great people at Steel Media (the creators of the event) and see what to expect for the event. We also got to meet up with Shirley Lin of Dogi.io who helped us out in finding the welcoming party for the event. Thanks, Shirley! 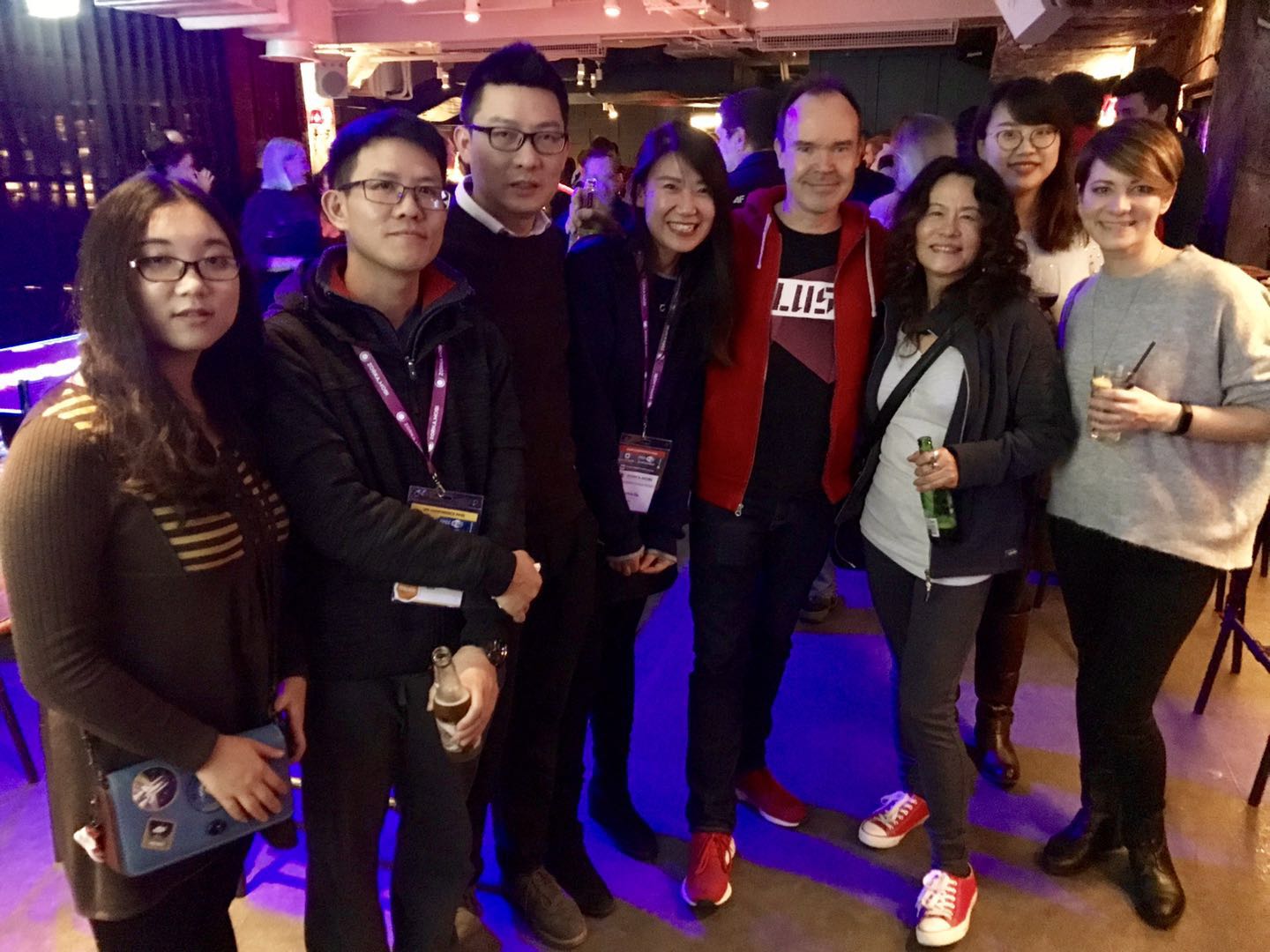 Cynthia Du with friends and the founder of Rovio, Peter Vesterbacka

W had some great meetings with some very interesting companies. Many of the indies that were coming around had some very fun games including a game based on rubric cube mechanics, one based mostly on audio cues for blind gamers, and a company that helps out charities by having gamers play their favorite game. You can check them out at Karmafy.com. 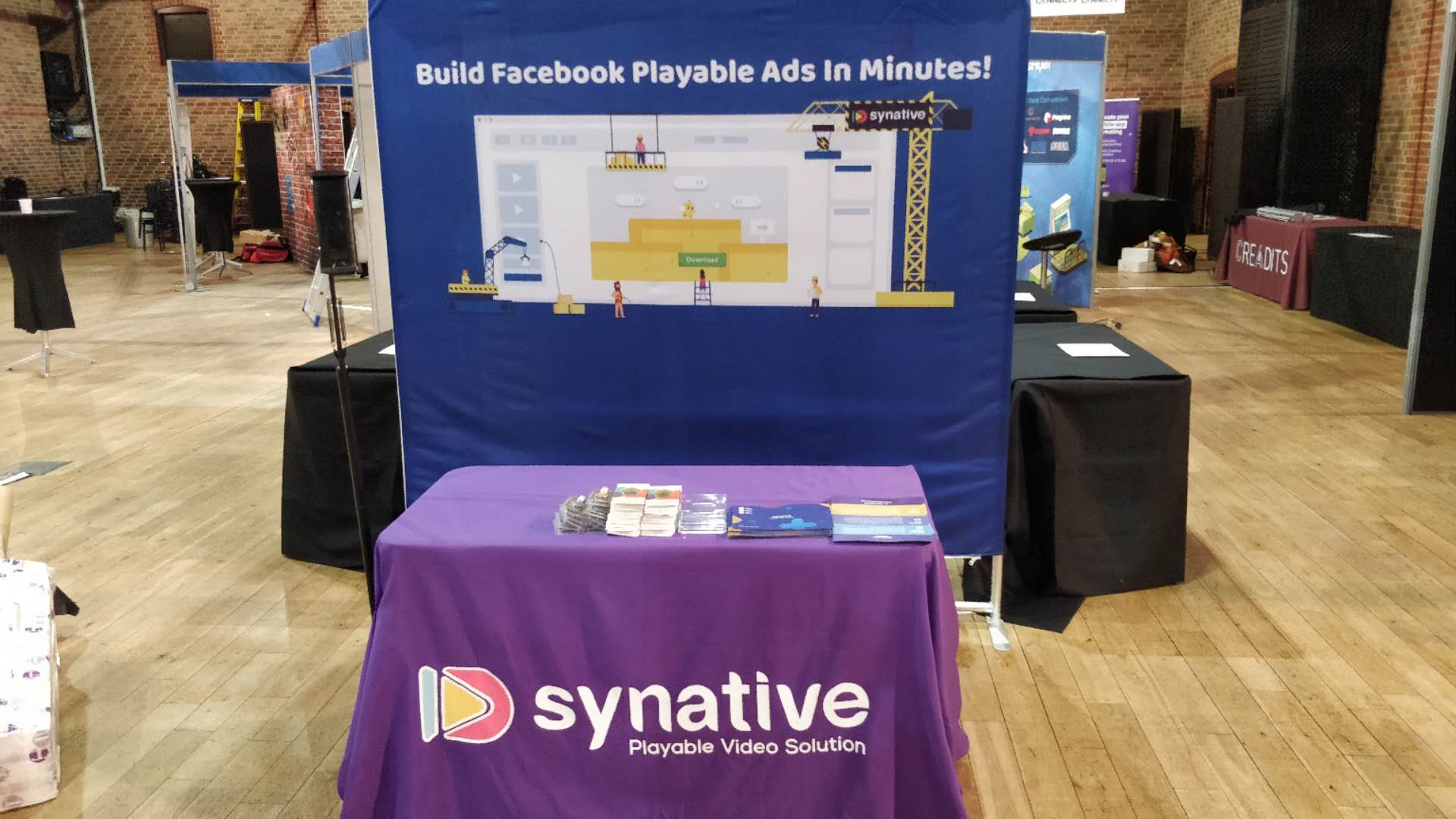 Booth all ready for the event

However, what was fun was being able to hit the parties at the events and meet up and see what’s the big buzz in the industry. When it came to playables, many of the big companies were hugely excited about the ability to have people try their game out before they downloaded it. Many were also happy to hear about our news release by Pocketgamer.biz on the public announcement that we could create “Try Now” buttons for the Google Play Store.

With so many people coming to our booth, it was amazing that our co-founder Cynthia Du was even to leave the booth for an interview at the event. She talked about why what makes our playables better than the competition and what our company is doing for the future. We’ll be sharing the video as soon as it’s ready for release. 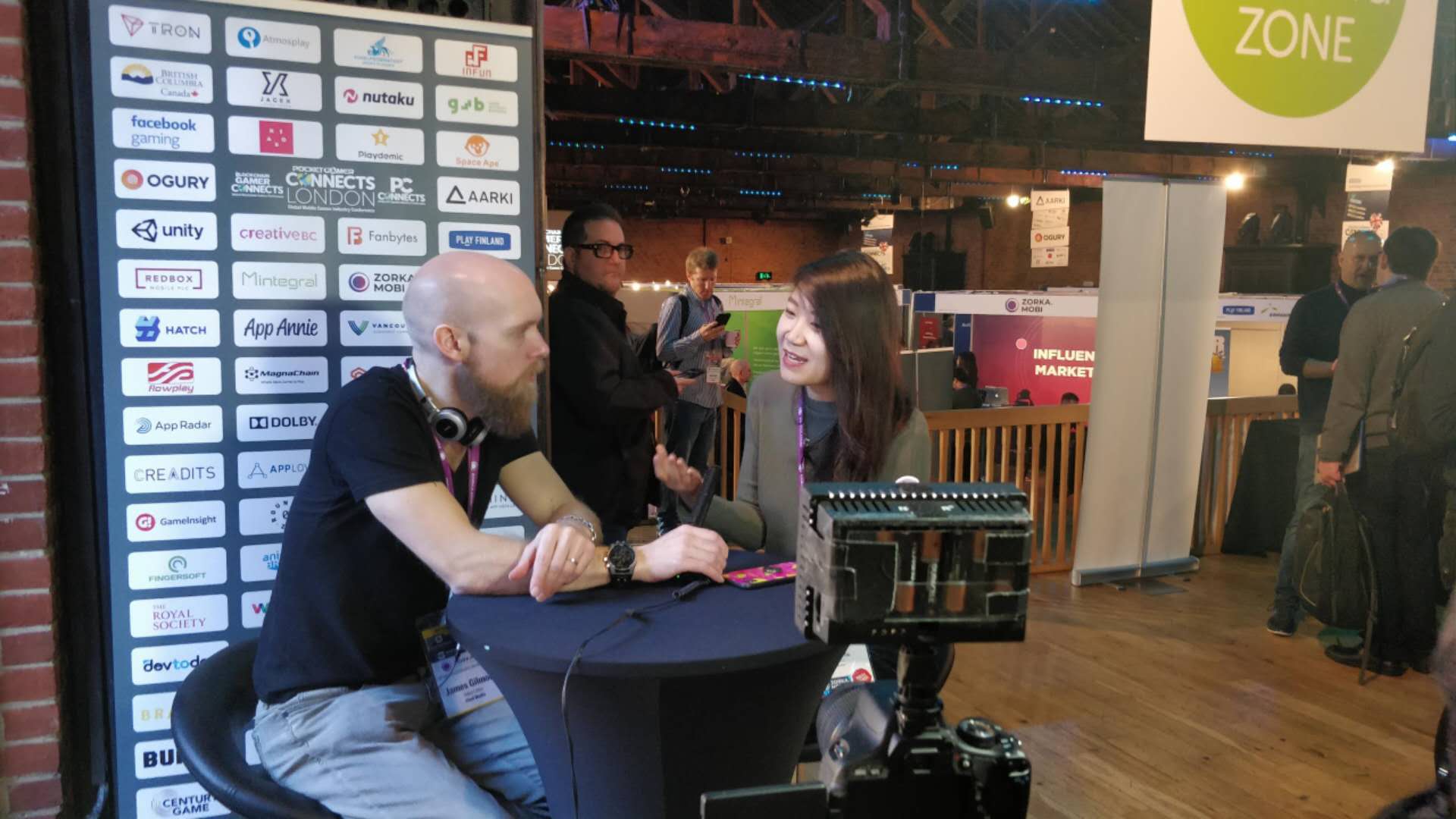 It wasn’t just that we had interviews on video, but we have to thank Will Freeman of The Gaming Economy for a great interview with our marketing manager Luke Stapley. The story talks about why giving the developer the power to build their own playables in the Synative Playable Studio with their own content empowers them to make incredible playables for their game. 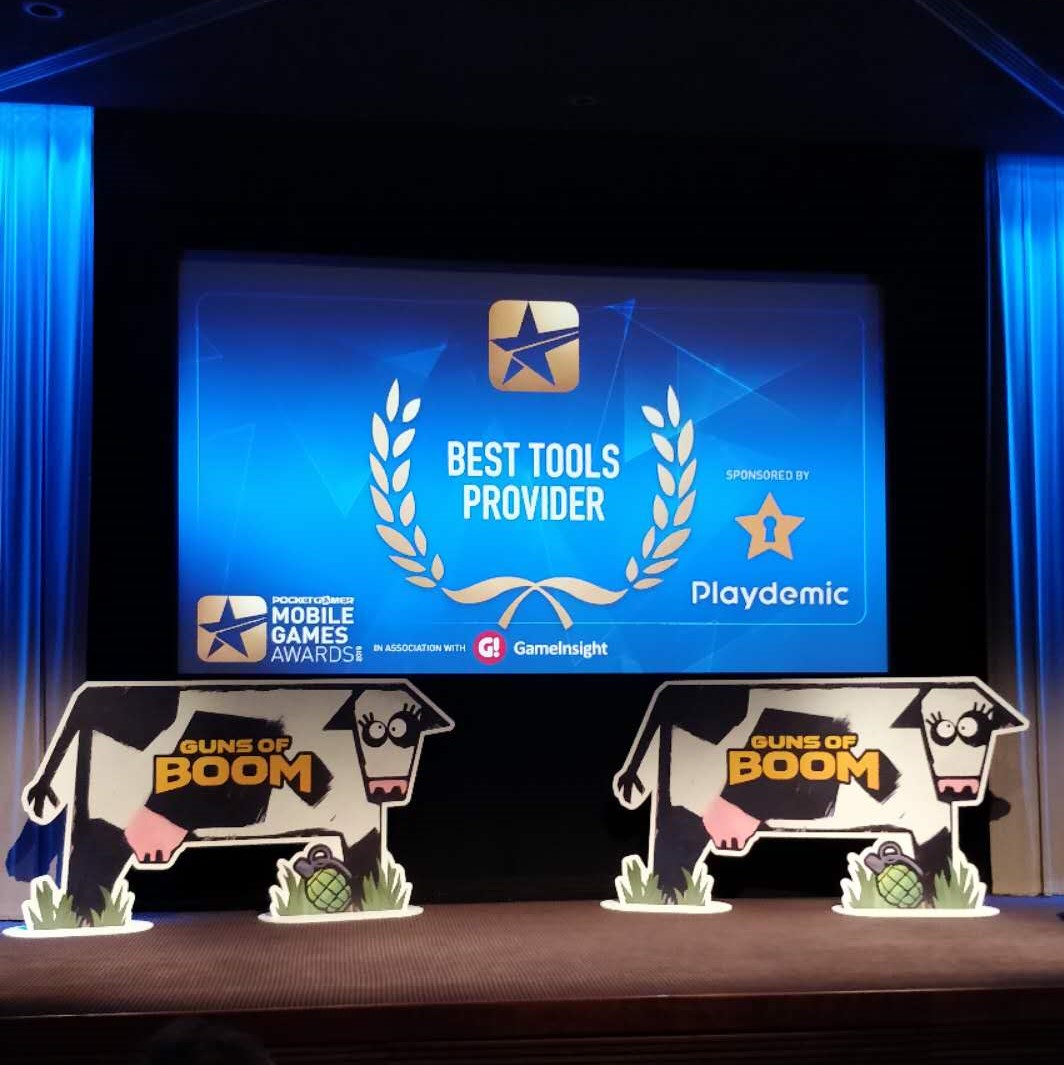 In the end, we met a ton of great developers both from the lowest end of students entering the industry and the biggest stars that are in the industry at the Mobile Game Awards. It was exciting to see people who love to game, make games, and want to get others to play with them. This and the opportunity to be nominated for Best Tool at the award show was incredible for the team to be at. (We didn't win the award, but we had great competition.) 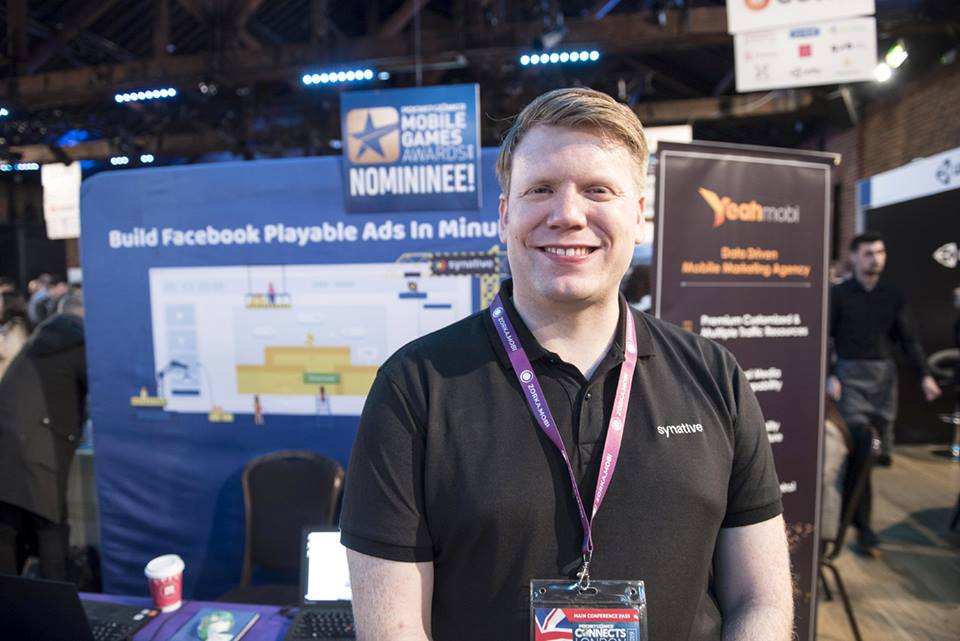 Thanks to Steel Media and everyone we met at the event. See you in Berlin!