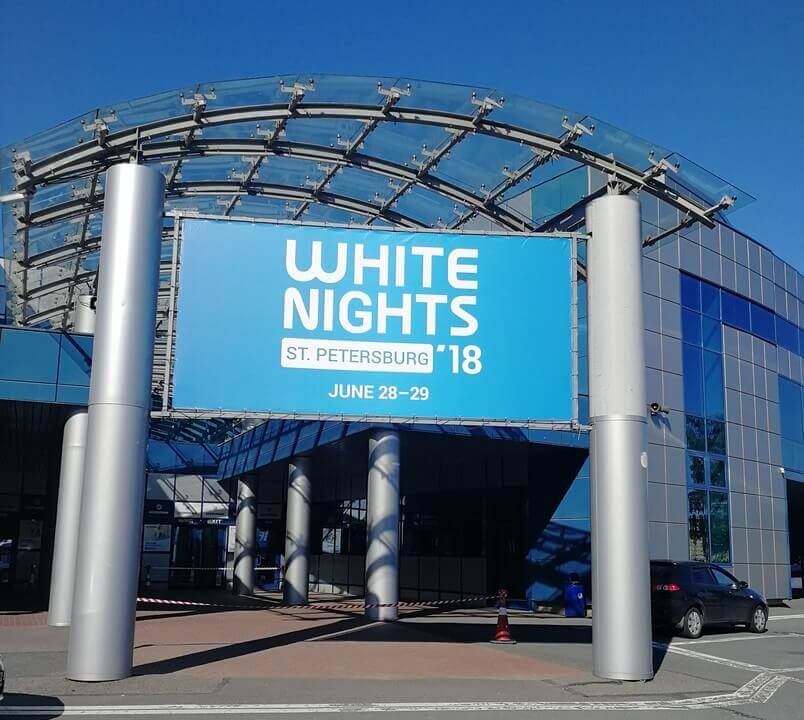 The video game industry is thriving in Eastern Europe, and it really showed it at the White Nights conference in St. Petersburg, Russia this past month. With so many great developers at the event, it wasn’t hard for us to be the talk of the show in some attendees’ eyes.

Synative was happy to be a part of the event and share our vision of the future in mobile advertising to attendees. Not only did we share some of the best in mobile playable ad technology, but we met some great members from companies like Zeptolabs, Wargaming, and Creative Mobile, to name a few. 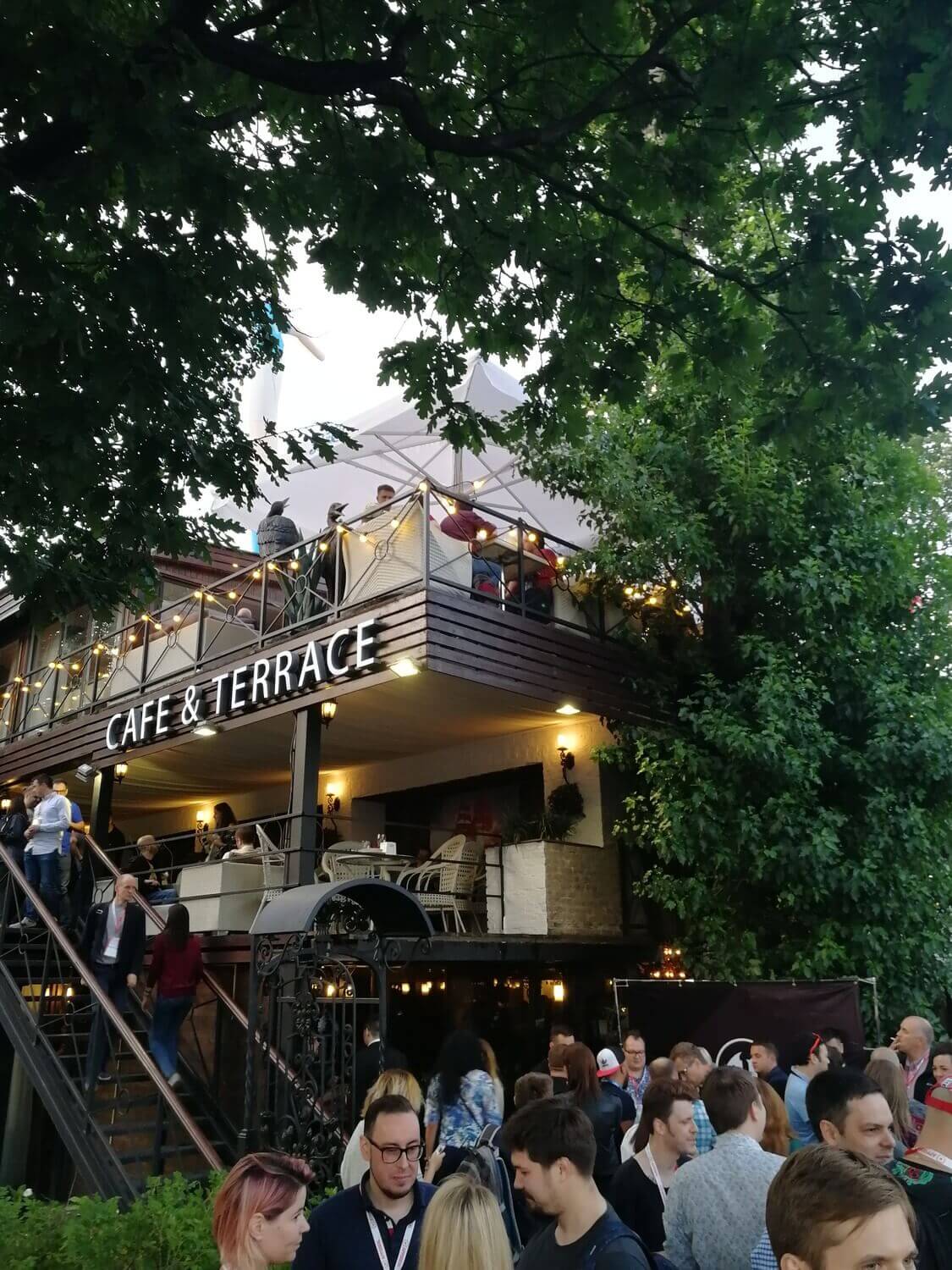 This was my first time in Russia, but I already knew what to expect at the event. Parties, drinks, and much business. We started our conference by taking a taxi to the welcoming party, a day before the event. We saw lots of people from all over Eastern Europe, Asia, and the Middle East walking among the crowd. Some familiar faces were there to greet us as well as a few new friends were made.

Many of the people at the party were from very young development companies or new to the business, which is a great sign of what is happening in the industry. It’s great to see the growth in Eastern Europe from basic PC casual games in the 2000’s, to a few AAA game companies and great mobile teams today. I was also surprised at the amount of people that had come to the party. This was looking to be a very large event and we were going to have a bigger challenge at this event than I had originally thought.

The first day of the event was probably the most productive day I’ve had at an event ever. Hundreds came by our booth with many of them asking us about our technology. Specifically what our playable video ads were.

We were able for the first time to not only show off the video ads for developers but give a sneak peek at how they are made with our online playable editor. The playable editor allows developers to upload videos and build up their ads instead of having others take the time to plan with a 3rd party, finalize the idea, develop, and publish, saving the developer hours of work and more money. 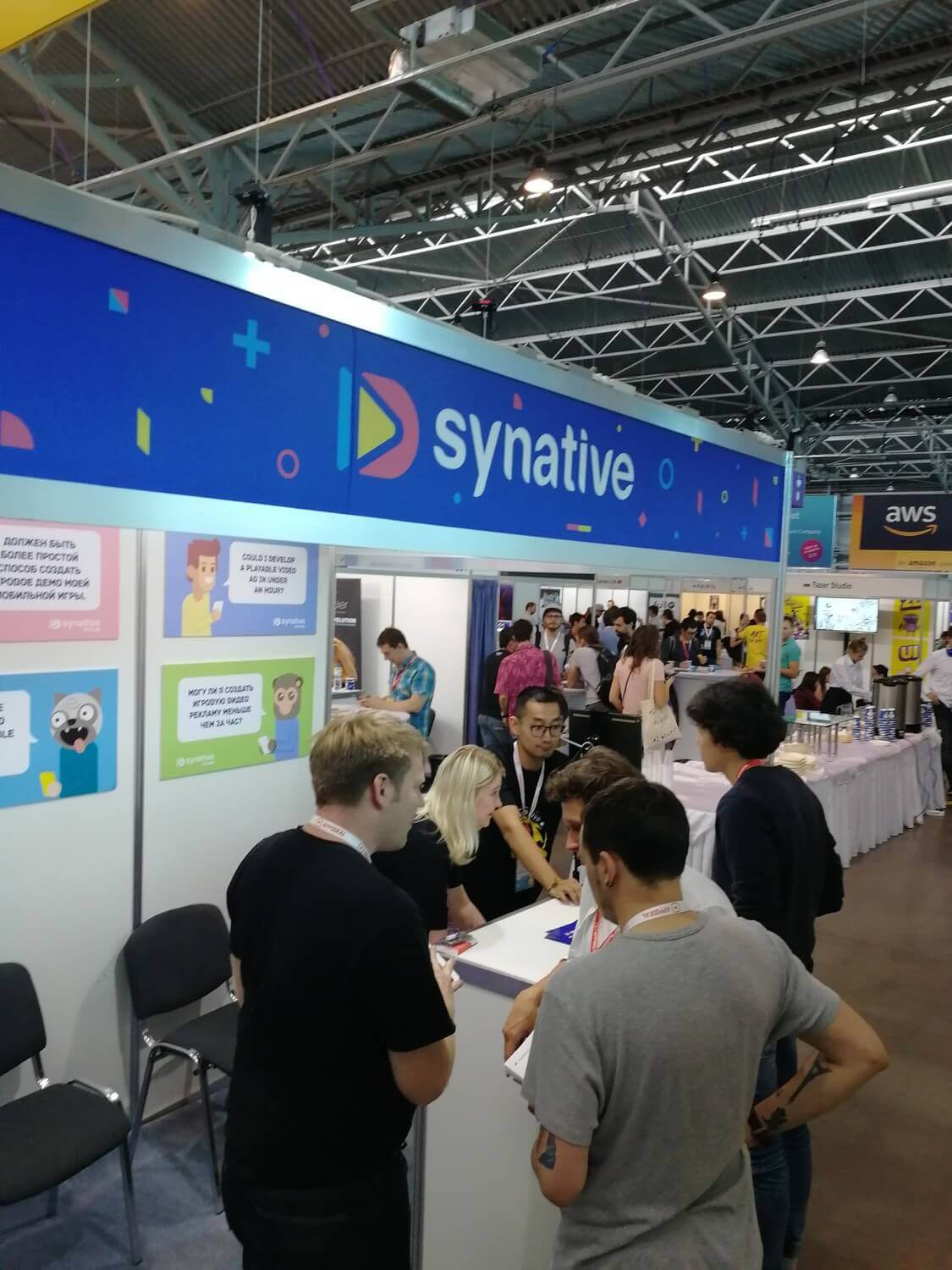 Many also commented to us about the difficulties of advertising prices and how difficult it is to make money from traditional advertising. With the introduction of instant play and playable ads, Synative is helping to create the tools that allow developers from independent to top-tier to create their ads easily and make them more cost-effective.

By the end of the day, it seemed everyone at the event had met with us and were either very interested or ecstatic about the work we were doing. This led to the party later that night that was on a pirate ship! Many danced and talked, and we listened to the new things going on in Eastern Europe. It went on all night. (Well, all day. The sun didn’t go down until 11:30pm.)

On the second day, I was able to talk to a few indie game developers. Many of them had great game ideas, but all with great art. Artists in Eastern Europe are great and making some of the best stuff around in the gaming market. We also met up with Finland game industry insiders and learned that they are in need of developers so much, they are importing them from all over Eastern Europe.

With the final speaker ending their talk, most people were already out the door. Most probably with one of the cool giveaways gifts we had at our booth. We had a lot of great time talking to those at the event and hoped we see all of you again at our next events in the fall. 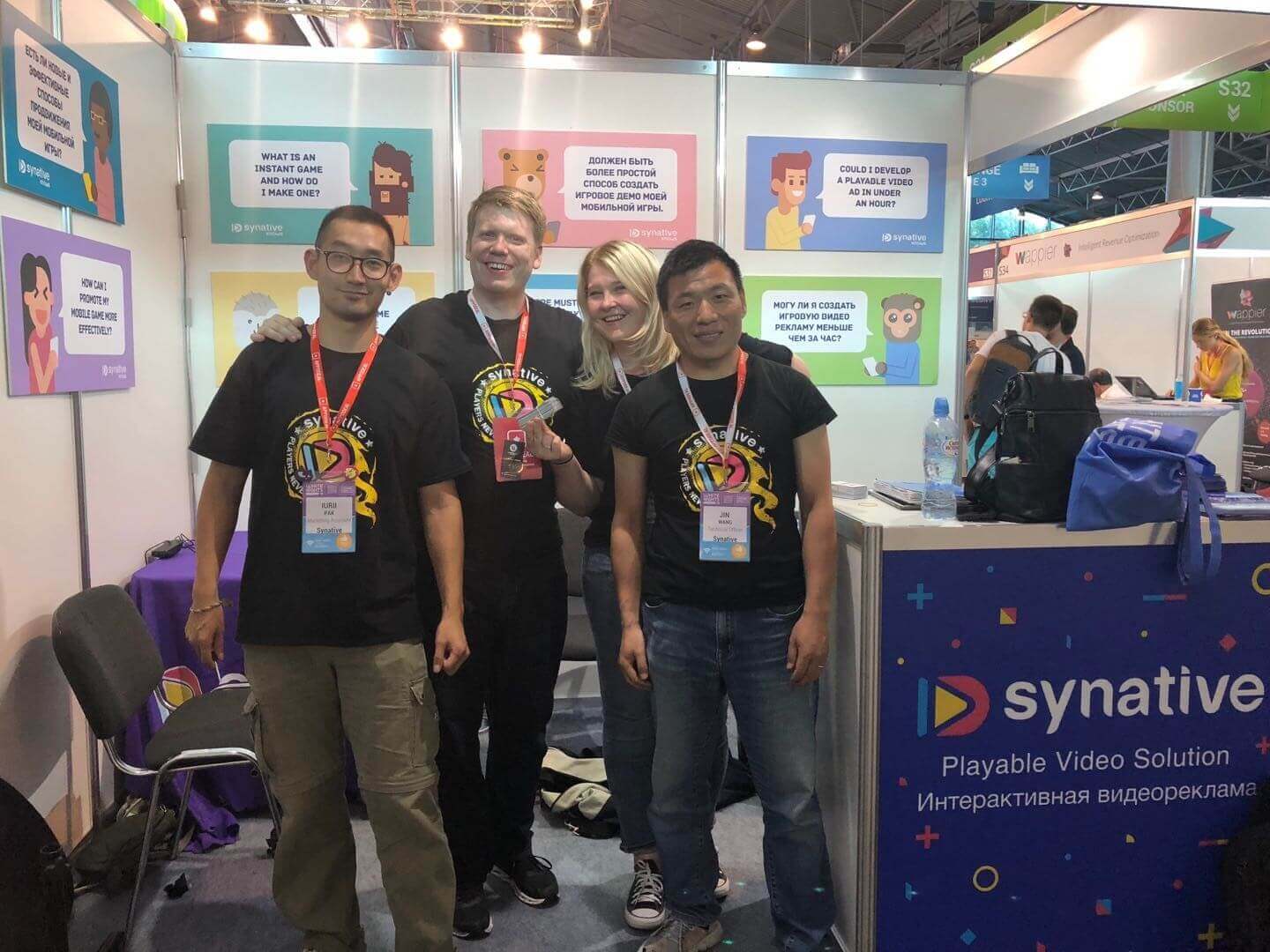